On Oct. 4, the Building Performance Institute (BPI) released BPI-1100-T-201x: Home Energy Auditing Standard and its companion, BPI-1200-S-201x: Standard Practice for Basic Analysis of Buildings for public comment for a period of 45 days. 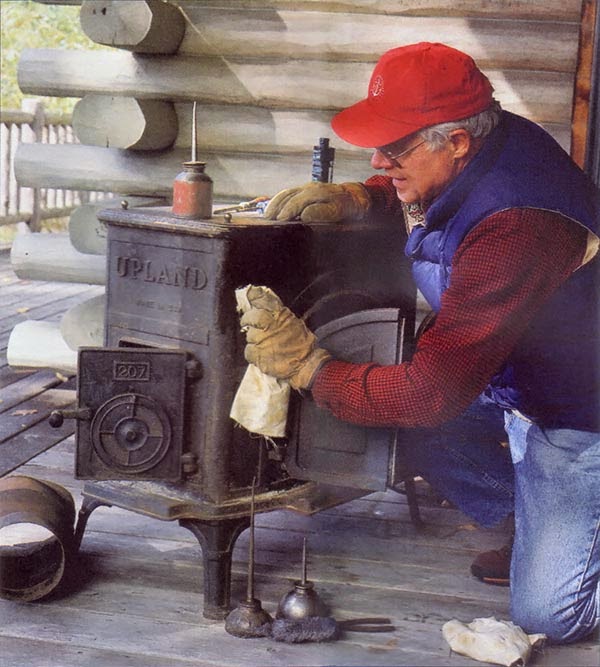 These standards were developed in an effort to standardize and clarify what is included in a whole-building, science-based energy audit of existing homes and include assessments of wood and pellet stoves for the first time. Up until now, hundreds of thousands of home energy audits have been done without any provisions to inspect the efficiency and safety of wood and pellet stoves.  Audits often lead to upgrading old and unsafe heating appliances and can involve subsidized or low interest financing.

The Alliance for Green Heat identified the omission of wood stoves in energy audit standards in 2011 and began campaigning for their inclusion. In the spring of 2012, an Alliance article about this systematic omission that particularly impacted rural, low and middle-income households led to serious talks with BPI who agreed to work on it. The Alliance and BPI built the Solid Fuels Task Group, inviting representatives from EPA, HPBA, CSIA, and the Washington State Department of Ecology along with Scott Williamson and Mike O’Rourke.

The standard will direct BPI certified energy auditors to do a visual inspection of wood and pellet stoves and how they are installed. It will outline the indicators that will guide the audit process and tell the auditor when a recommendation should be given to the homeowner to call in a trained hearth professional with either National Fireplace Institute (NFI) or Chimney Safety Institute of America (CSIA) Certification.

The Standard Practice for Basic Analysis of Buildings parallels the Home Energy Auditing Standard. This standard is primarily focused on energy conservation measures and criteria.

The standards are undergoing American National Standards Institute (ANSI) review, which includes a 45-day public comment. Comments are being solicited from stakeholders and the general public.

To view the standards, visit: Standards Under Review