We are now past the half way mark during the 90-day comment period and, as expected, almost all the comments posted so far are by citizen stakeholders.  Typically, the companies, governmental agencies, and non-profits who have the most expertise wait until the last week, or the last day to file their comments. 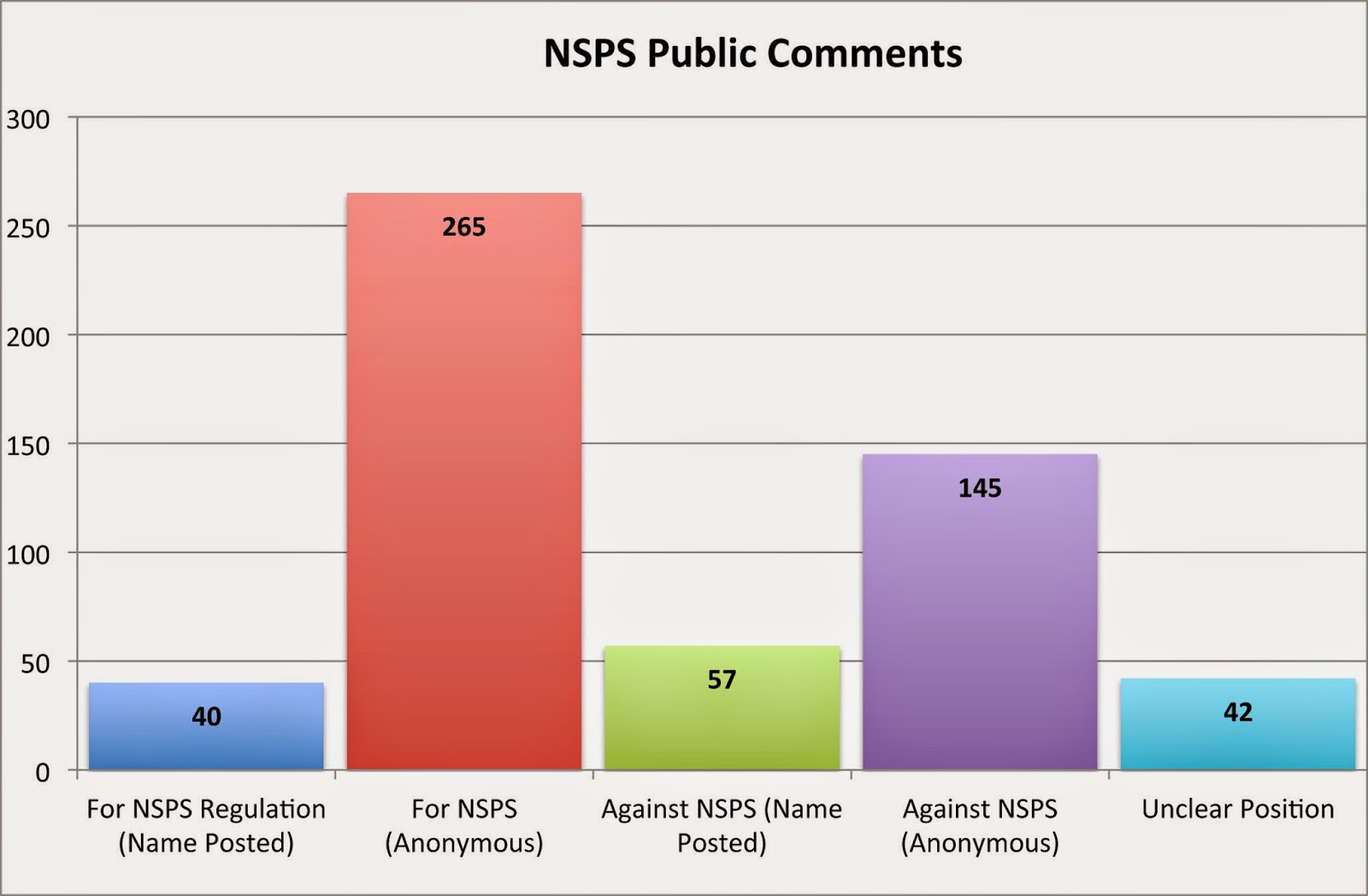 The public comment forum gives the submitter the option of posting their name or organization they are representing or they can choose to submit an anonymous opinion. The great majority of those leaving comments did so anonymously. Anonymous comments on both sides of the debate tended to be short, opinionated and casual.

Among the anonymous comments for the regulations two themes were clearly present. They pointed out the unfairness of wood burners negatively affecting neighborhoods air quality and their health.  Secondly, many explained that wood stove appliances that create so much smoke and particulate matter may be reasonable in rural areas but unjust and unnecessary in urban areas.

Among the anonymous comments against the new regulations, the two leading topics were people asserting their right to heat their homes with wood heat and that the government is unlawfully encroaching into their homes. The second most common argument was the claim that without wood heat, their families would freeze in the winter and during power outages since other forms of heating were out of financial reach.

Among the longer, more informed comments are copies of many of the testimonies from the Boston public heating on the regulations on February 26.  Many of these come from the most important industry and no-profit players who will also be filing comments during the last day or week.  These comments, linked below, tend be overarching themes and do not contain specific recommendations about details of the proposal.

The proposed NSPS is still in the public comment period until May 5th, 2014 when final comments are due, at regulations.gov.
Posted by John Ackerly at 11:31 AM